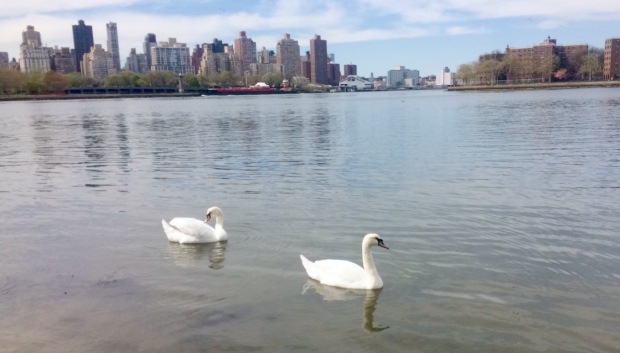 For the record, everything I have done in the last four years has been happenstance.

When I go back home, sometimes people ask me questions like, “So are you still interested in getting in the fashion industry?” and I get totally confused… when have I ever been interested in fashion???

Then, I remember. Back in high school I wore pink every single day and had a rather aggressive plan in place on how to become the next Vogue editor and live a Carrie Bradshaw life on the streets of New York.

I did get accepted to NYU, which was admittedly part of the #lifeplan. The added caveat in my acceptance letter that said I was going to spend my first year in Paris was definitely not.

It was probably the day I saw the word “Paris” written on the acceptance email that I developed a more “go with the flow” attitude towards things. I still remember the exhilaration, confusion, and final shrug of “ok, cool,” I went through before accepting. (You just don’t turn a year in Paris down, right? If anyone needs life advice about whether or not they should go to Paris, call me up and I will tell you what to do, which is to say yes.)

Going to Paris before going to New York had an interesting affect on me, and if you interviewed a few of my fellow Paris buddies, they might say something similar.

I used to think that NYU was like my ticket to New York. Go to school there, get a job there, stay there and conquer it. Now, I’ve realized (and this may sound dumb, but I did have to actually come to a realization) that a city is literally just a location. A group of buildings, people, cars.

Sure, cities have individuality, but the idea that New York is somehow one of the best is flawed. And it shows how little I knew about myself back then, that I thought I would be able to stay in one place for more than a few years at a time.

This long-winded jumble of thoughts is to say that, I’m going back to France next year. 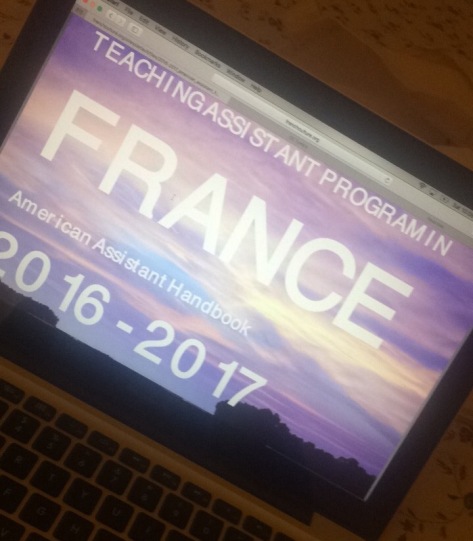 I’m going to be teaching English in Caen (a port town in Normandy). While I have very little experience teaching, I thought I would regret passing up the opportunity. I want to use the year to strengthen my own French skills, relax a bit (New York is stressful, ok?), think, decide what’s next.

I have a feeling I will come back to New York. I especially fell in love with my neighborhood in Queens this year, and would like to spend more time there.

But for now, I need a bit of an adventure to keep me on my toes.