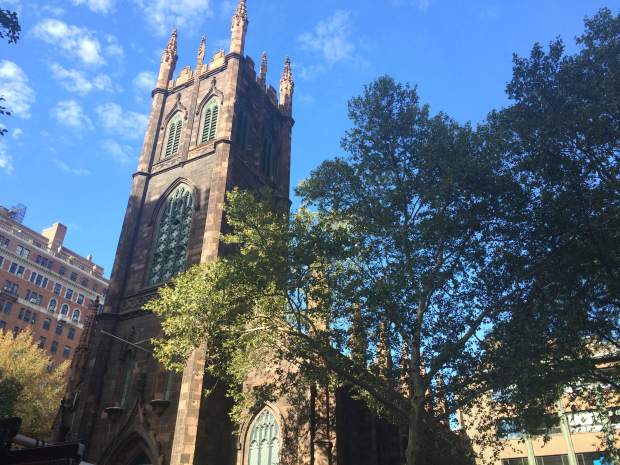 Since the leak, there have been rumors about ICE agents raiding the 7 train, which runs through immigrant neighborhoods in Queens. That spurred Ravi Ragbir, leader of the New Sanctuary Coalition of New York City, to hold an emergency meeting.