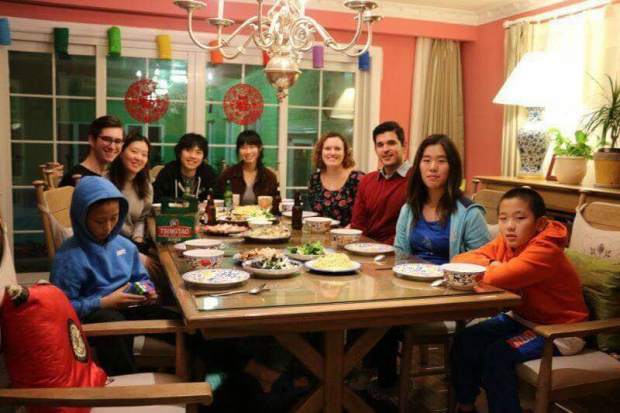 I live my life on social media these days. Scrolling through Twitter during the week leading up to Thanksgiving, in between all the articles about our uncertain future, I found a host of poorly written How-To’s, or rather How-Not-To’s, on bringing up politics at the Thanksgiving dinner table.

Like with most things happening online and in real life, I ignored. And when chatting with my sister a couple weeks ago I encouraged her not to start those hard conversations with family, even though I knew she really wanted to.

“Let’s tag team it at Christmas time,” I  said, but what I really meant was, “Confrontation makes me uncomfortable.”

Then I got the chance to ignore the current state of America even more. I changed my phone background to a picture of Justin Trudeau and headed to Toronto, CA to spend a blissful four days with my friends at Judy’s house. 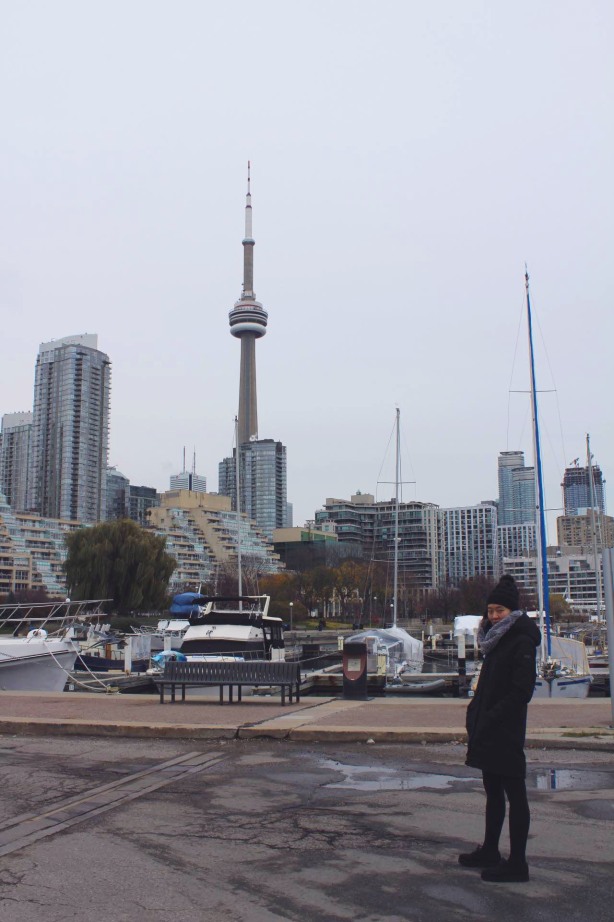 Judy and her city.

It snowed a little. We went swimming in her pool, did face masks, drank Canadian and Chinese beer. At the Christmas market we went on a carousel ride and then chatted with Canadian taxi drivers. We took a trip to Niagara Falls and rode the Maid of the Mist into the mist, getting pretty soaked.

We went on that little boat into that giant cloud of water spray. 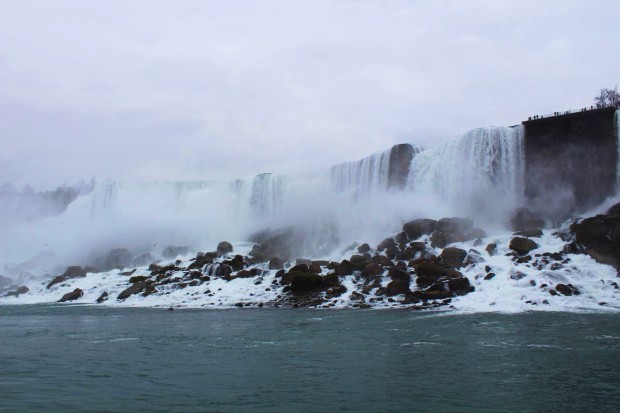 For our Thanksgiving meal at Judy’s house, we had hot pot, a Chinese dish that has been around for centuries in which a pot of hot broth simmers in the center of the table surrounded by plates of meat, vegetables, noodles and tofu just waiting to be cooked in the broth and eaten. It’s warm and steamy and delicious. 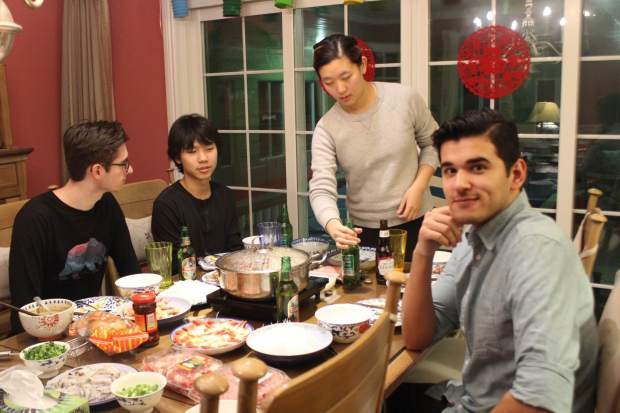 Blurry because I was so excited to eat.

The way we ate, with everyone grabbing food with their chopsticks out of the hot pot (or by being served by their friends), warmed me up inside. The food was fantastic because Judy’s mom is an amazing cook (and the kind of lovely person who makes a Thanksgiving feast for a bunch of Americans even though it wasn’t even Thanksgiving in Canada). It was participatory eating; not just a plate of food, but an act to share. There was so much food to try and time in between to talk and drink and enjoy each other’s company. 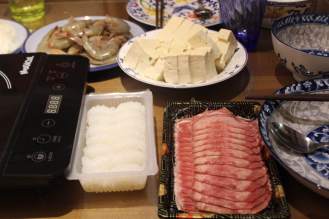 Ready to go into the hot pot! 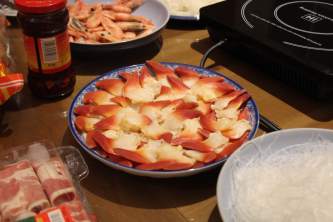 I’m not saying my family’s normal Thanksgiving buffet is lame or anything. But this was so wonderful because it helped me to realize that when I’m away from my family, sans turkey & sans mashed potatoes, the little circle of friends I’ve found will be there, sharing food and thoughts. It was heart warming.

And delicious. I’m still full from all that food.

The thing is, we did end up talking a little bit about politics during that meal. But I realized that maybe that’s what meals are for. What better time to open up then when you’re sharing food? It’s a safe space. 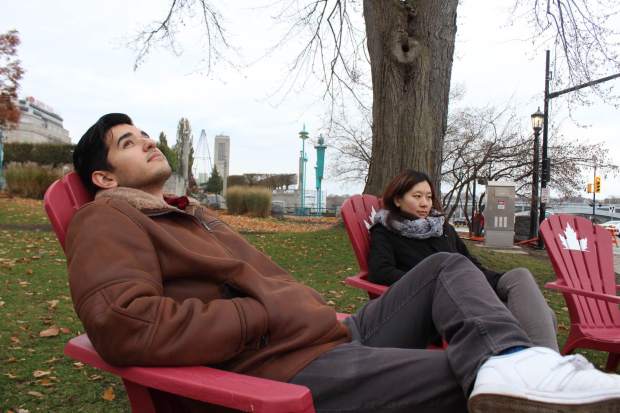