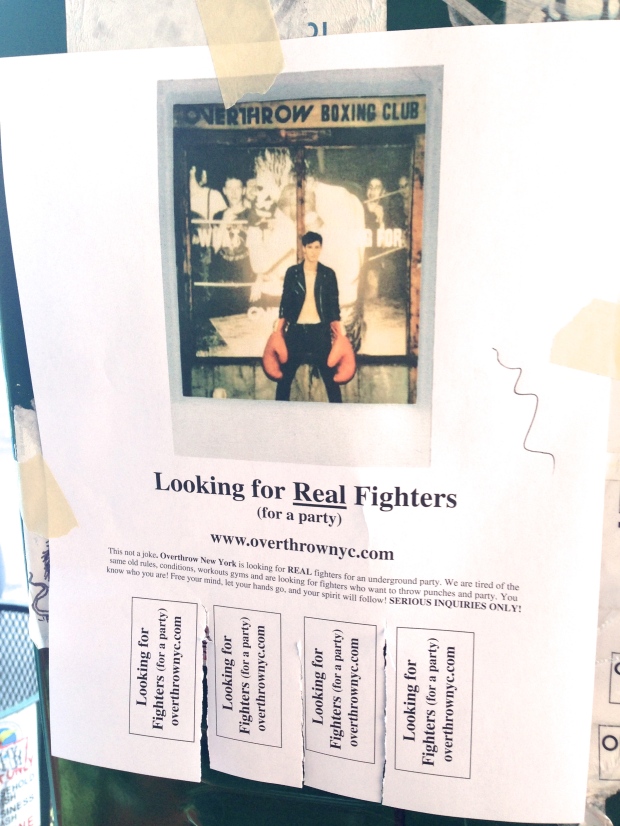 Come up with your own and post in the comments.