The beach is at its best when there’s a chilly wind and rocky sand, and I feel most at home when scavenging for shells and sea glass, or walking along listening to the steady sound of seagulls and waves. Normandy always reminds me of home; it has that cold coastal feel where everyone has wind whipped hair at all times, and fish is always the main course. 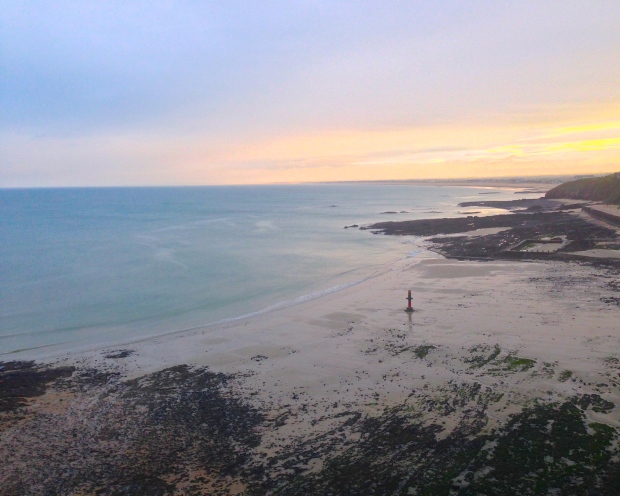 The number one place to visit in Normandy is the war memorials, and while that is an incredible experience, I think it would be a shame to ignore the more residential areas, which hold many levels of history: from Vikings, to Kings, to the expedition into Canada, as well as WWII. Not only that, but each town has its own rich cultural history to be explored.

Granville is located on the Cotentin Peninsula of lower Normandy, and closes off part of the north section of the Mont St. Michel bay. It holds the childhood home of the French designer Christian Dior, and is also the home of a large fishing industry, cider breweries, and farms. It also has a colorful history of being taken by the English, then the French, then the English, and so on.

Christian Dior drew inspiration from his childhood home Villa Les Rhombes, from the salmon color combined with the grey of the sea sky (which he used as the color scheme for his first shops) as well as his mother’s immaculate jardin. Now, the house is a museum and a lovely place to walk through to see the flowers with an ocean view. 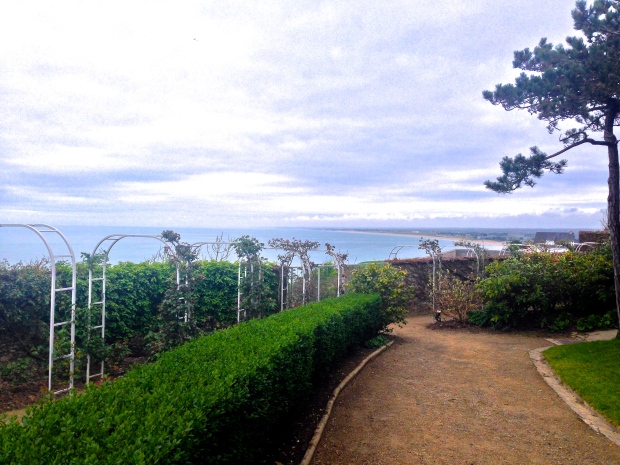 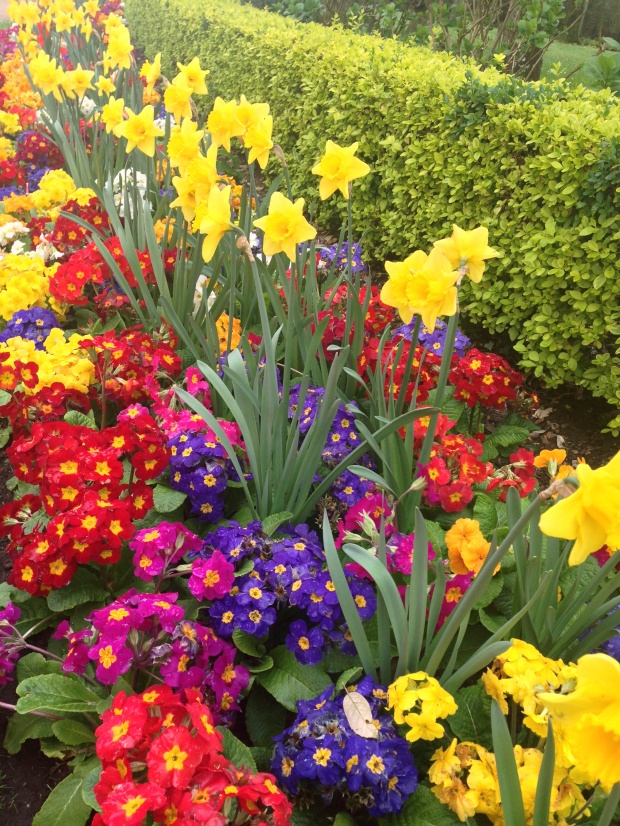 Drive a little further in from the coast and you end up in a more rural area which is famed for its cider production. I’m a big juice fan and nothing beats the cool crisp apple flavor of Normandy apple juice, and the farm scenery is a mélange of rustic and manure smell. 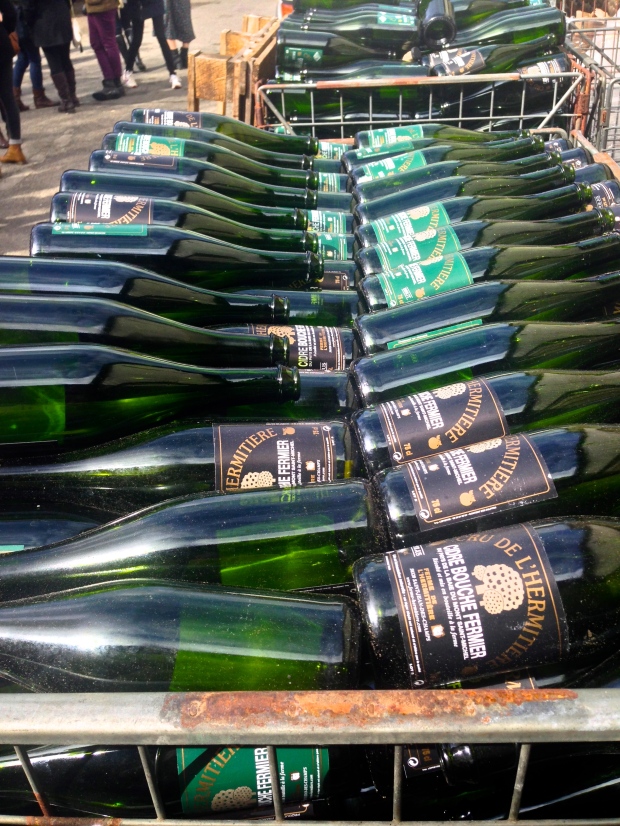 We visited the Ferme de L’Hermitière, which produces cider, apple juice, and calvados. I loved seeing the production process because it amazes me how every part of the cider is produced on that small farm, from the growing of the apples, to the packaging and sealing into reused bottles. It was a reminder that France is the original “local foods” place.

Another luxury of Granville is its proximity to Mont St. Michel. A boat ride along the coast is not only incredibly refreshing, but will take you to a view of the Abbey that not many get to see: towering in the distance of the ocean, just an outline but magnificent all the same. In April the water is sparkly blue, and it’s not too cold to sit outside on the boat and relax with your hair in the wind. 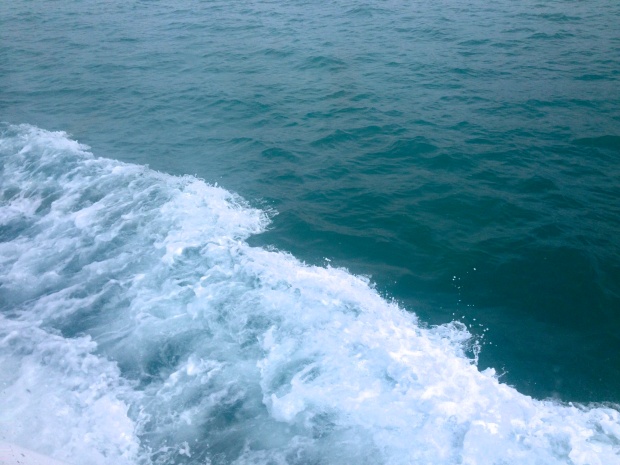 Even though my day in Granville was crowded with things to do and see, it felt relaxed because of the coastal vibe that the people give off. It was great to practice speaking French without the eye rolls, to walk a little slower, to breathe in fresh air, and to spend time with the ocean.

Sun, cider, and an ocean breeze makes for happy people.