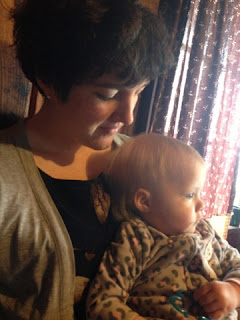 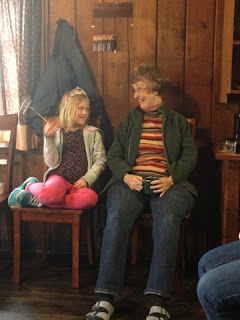 This weekend it was Cama Beach, on Camano Island. The Daughters of Cecil came, played, laughed, talked, cried, and ate delicious food.

But we are Daughters of Cecil.
We keep going.

And we laugh as much as we can along the way.  So much that our jaws start to hurt and our ears ring.

(And we paint our nails.

With a party nail to show our wild side.)

A compilation of some footage I took over the weekend.
Mostly ocean, some babies.
XOLily